Do You Know How Important You Are?

Do You Know How Much Trouble You Are In?

To start with, my ancestors and your ancestors were both originally created on the same day. Here is how God describes what He did (most dinosaurs are beasts of the earth). 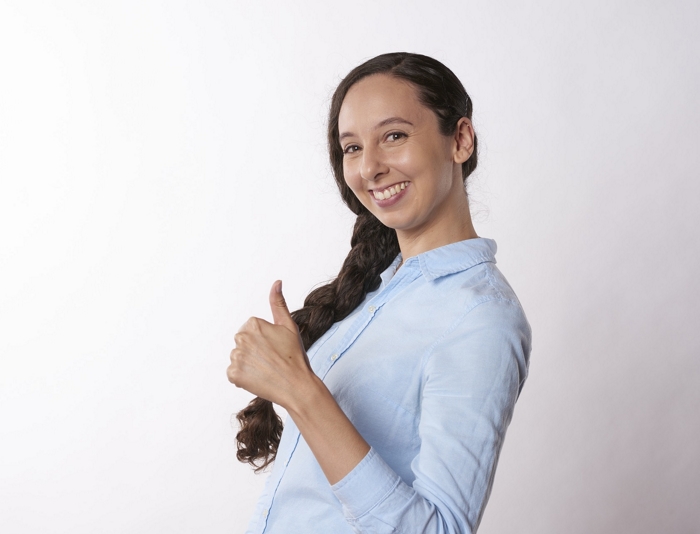 What Is That Responsibility?

The Problem Is... you don't obey God's law. You lie. You take things that don't belong to you (stealing). You covet what others have. You look at others with lust. In Matthew 5:27-28 Jesus says that if you look with lust you have committed adultery in your heart. And these are just four of the Ten Commandments. You humans are law breakers. And that means you have earned the just punishment, the lake of fire.

For all have sinned and fall short of the glory of God. - Romans 3:23

"All liars, their part will be in the lake that burns with fire and brimstone, which is the second death.” - Revelation 21:8